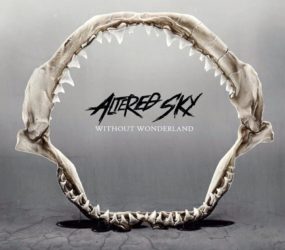 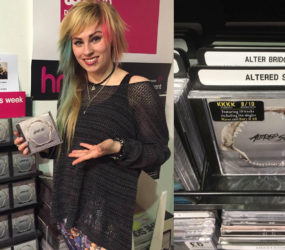 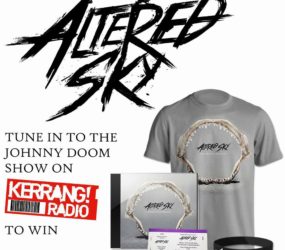 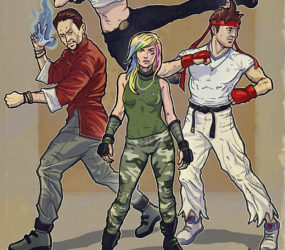 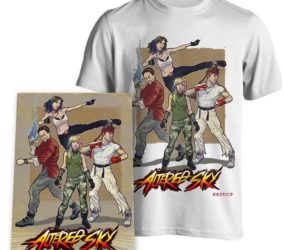 I was commissioned by popular, Glasgow based, punk/ rock band Altered Sky to create cover artwork, and promotional merchandise material for their latest album, Without Wonderland.

The cover art, painted in Adobe Photoshop, was created to illicit a similar feel to the gritty ethereal tone of the album.

A second, more fun looking, illustration was requested by the project, depicting members of the band as fighters in a 16-bit retro style fighting game. This artwork is replicated on posters, t-shirts and merch. to be sold at live events.

Altered Sky’s Without Wonderland was released in late 2015 and is available from all record stores. See the Altered Sky website for more information – alteredsky.com