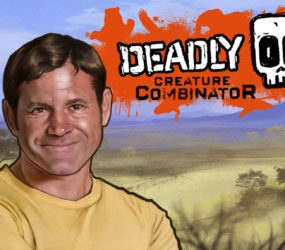 In game art mock up Tiger 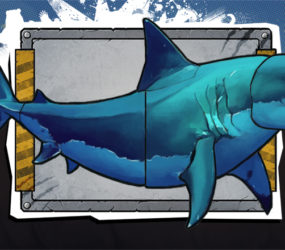 In game art mock up Shark 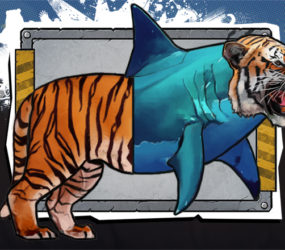 In game art mock up Shager 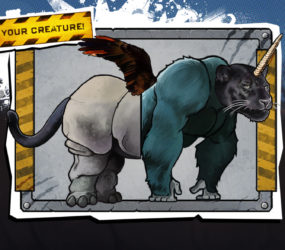 In game art mock up Thing

In game art mock up Beast 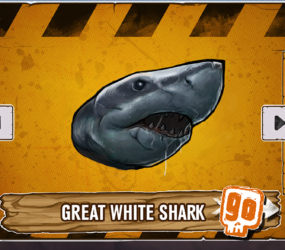 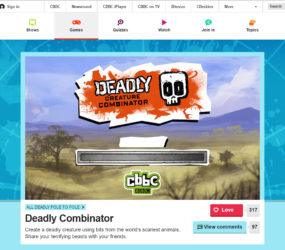 Contracted by Glasgow’s Chunk Games, a local indy and mobile games developer,  to create concept and in-game artwork for a game based upon the popular children’s BBC TV wildlife show Deadly 60.

This browser based game would have our shows presenter, Steve Backshall, talking players through the process of combining the deadliest parts of creatures throughout the animal kingdom to create the most dangerous beast possible. Players had free reign to mix and match from a variety selection of illustrated animal parts and could create as hideous a monster as they wished.

The project asked that I work with the development team at Chunk Games to create all artwork for the game, including all animal parts, backgrounds, themes and UI, as well as coming up with a system for selecting and combining the animal parts. A very challenging project. All game assets and concepts are drawn and digitally painted in Adobe Photoshop.

The Deadly 60: Deadly Creature Combinator is available to play on the CBBC website – bbc.co.uk/cbbc