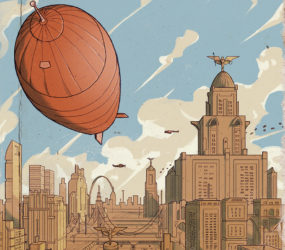 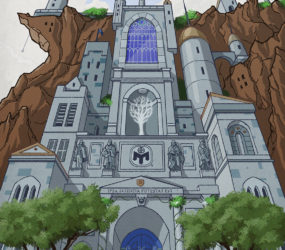 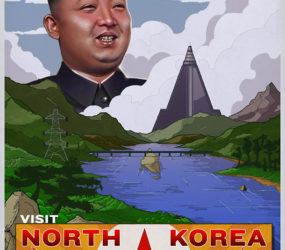 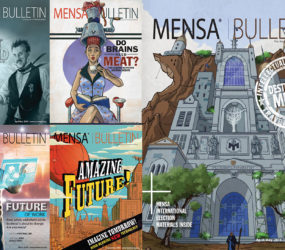 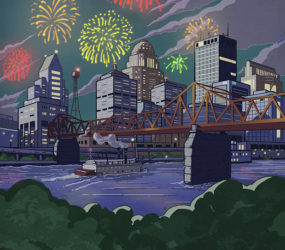 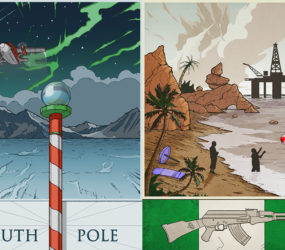 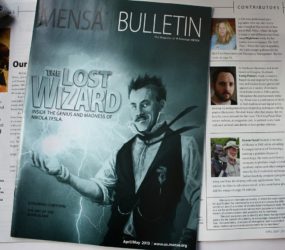 I was approached by the American high-IQ society American Mensa in 2013, for an initial feature and cover illustration for their quarterly members magazine The Mensa Bulletin. This lead to my continuing to create artwork for Mensa Bulletin for a series of cover art and illustrations throughout 2014-15.

These illustration projects all centred around creating a relevant piece of artwork for that particular issues cover story. Subjects included; the work of Nikola Tesla, the workplace of the future, retro-futurism and a debate on the nutritional value of meat.

For most of these covers and illustrations, I opted for a comic book like illustrative style, mainly hand drawn line work and coloured in Adobe Photoshop.

For more information on American Mensa and Mensa Bulletin see their website – mensa.org